To obtain more information on the services I provide, feel free to browse through this website. To ask me a question or to ask for my rates,
please head over to the Contact Info section.

I currently live in Santos, on the coast of the São Paulo estate in Brazil.

I've been fascinated with languages and all their intricacy ever since I had the opportunity to study abroad in the US for 1 year (where I completed my junior year of high school). After this amazing experience, I knew that I had to pursue language studies in University, and after that, being a freelance linguist proved to be the next natural step for me.

It would be my pleasure to undergo a test to showcase my abilities.

Academic Thesis
•2015: This paper aimed to analyze the translation of swear words contained in the first volume of the comic series Kick-Ass (both the original English version and the translated Brazilian Portuguese version).
Translation analysis on the usage of swear words in Kick-Ass

Projects
Other projects couldn't be disclosed below due to NDA agreements. 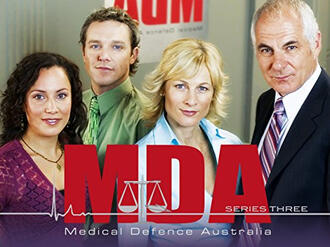 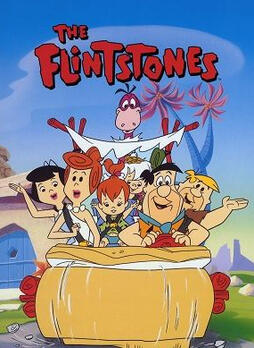 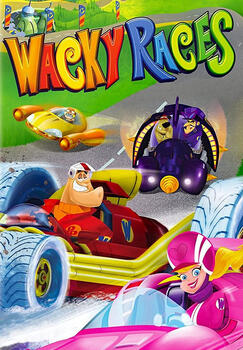 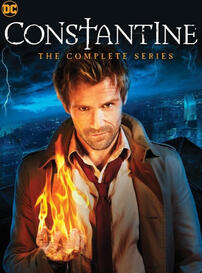 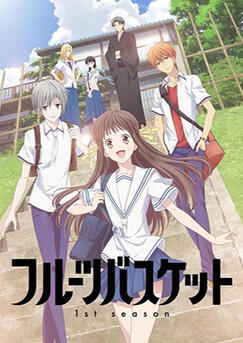 Keywords Studios' Projects
Due to my NDA agreement signed with Keywords Studios, I cannot disclose the titles of the projects I've worked on. However, it is possible for me to mention the games' genres. 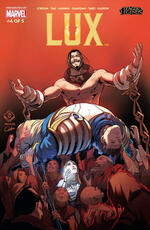 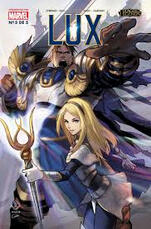